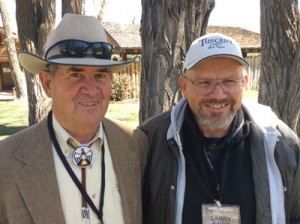 I spent April 15-18 in Minden, NV, at Rural RoundUp, the Nevada Commission on Tourism’s annual gathering. Vendors throughout the state took part in workshops and networking during the two-day event in Minden, Gardnerville, and Genoa.

Dianna and Dwight Borges who operate Borges Family Sleigh and Wagon Rides from Gardnerville, were in Genoa with their wagon drawn by Belgian horses offering wagon rides during the meeting. Mark Twain circulated through the crowd answering questions about his travels throughout Nevada during its early days. Several other Chautauquan artists were present to add to the event’s historical focus.