We had snow winter of 2018-19, lots of it, so I wasn’t able to make my early spring hike until mid July. Flowers along  the trail to Island Lake were the early bloomers, Arrowleaf Balsamroot, Death Camas, and a few shrubby bushes recently  freed from snow banks.

Several folks have hiked the Crest already, but most didn’t try it until July. Snow covered a good part near Overland Lake and around Lamoille Lake at the other end.

We had a fire that blazed across the bottom section of the Rubies Fall of 2018, and a smaller blaze hit Harrison Pass this spring, so some of my favorite Mountain Mahogany are black. It was hard to watch since we’ve had very few fires in the Ruby Mountains. I checked from the front window of our house all through one night, watching the gold glow creep slowly along the slope. The historic lodge at Lions Camp constructed by the CCC boys during Roosevelt’s presidency is gone, along with several out-buildings of the Camp, but plans are in place to rebuild, although that old structure, sturdy as it was, can never be replaced.

We’ve dropped off folks this September for the hike, although the attorneys  Daniel took to the Trailhead at Harrison the first week in the month might have spent a wet night. Folks who’ve been on the Crest during a storm can attest it’s an experience of a life time! Up that high, almost completely exposed—you don’t forget that!  The smell, though, heavenly.

Skies, mostly clear and blue, make for perfect hiking.  We’ll pick you up at the Turnaround in Thomas Canyon and drive you to Harrison Pass for the Trailhead.

You can do this hike without a shuttle, but many I’ve dropped at either Harrison Pass or the turnaround at Thomas Canyon Road’s End, later told me they’d met folks who were hiking both ways: from their car, over 5 passes to Overland Lake, and then back to the car. Those folks said they weren’t looking forward AT ALL to the grueling hike back to the car (5 passes again)! The shuttle makes it a better trip. We have a Forest Service map for you, too, so give us a call, +1 (775) 753-7825 or +1 (775) 385-9923.

“We had a bite to eat in Elko and are headed home now. What a spectacular four days!! Truly the time of my life. I literally cried as we walked to the car. So sad to leave. Thanks for getting us so far back in there at the first. We were able to set up camp before dark. We’d have been in bad shape without your DEET!

Very good to have met you,
The Deckers.”

It’s a challenging hike but also an unique one with glorious views of Nevada’s “basin and range” topography. Spring and summer the closer you get to Liberty Pass the more flowers you’ll see. Watch for Mountain sheep and goats, deer, and our illusive Himalayan Partridge on the high peaks.

Hannah and I completed the Ruby Crest Trail in Northern Nevada.  It was beautiful and our weather was nearly perfect including 1 hail storm, but absolutely no smoke.  The mileage was large because water sources were far apart.  The vertical loss and gain was also large as we went through numerous passes each day.  We got a shuttle to the southern end at Harrison Pass and hiked it to the northern trail head in Lamoille Canyon 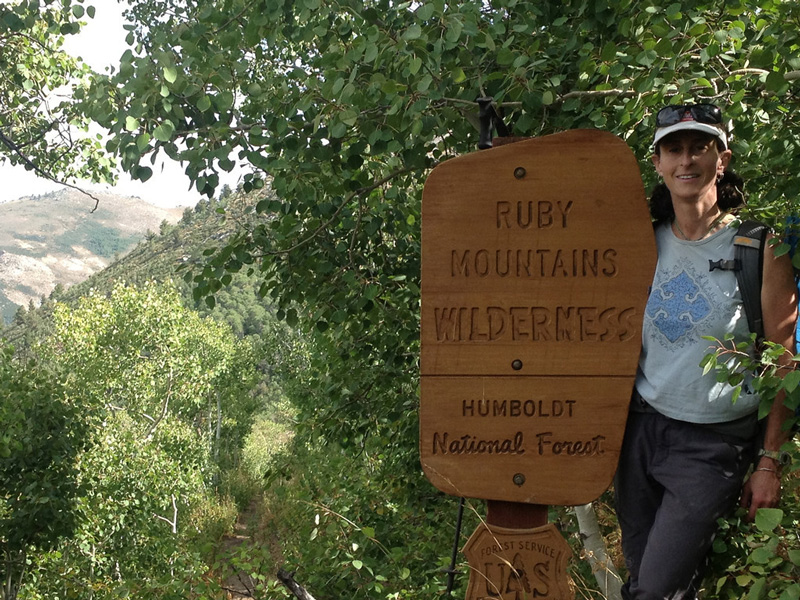 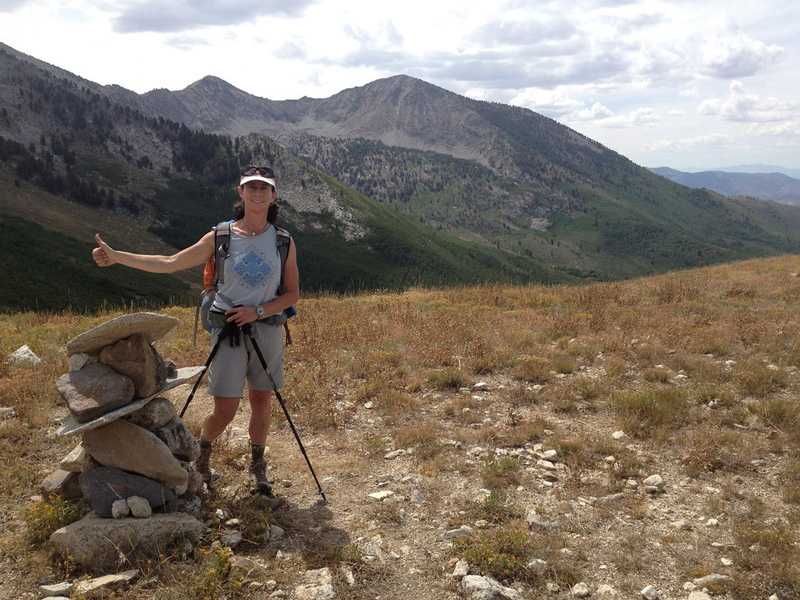 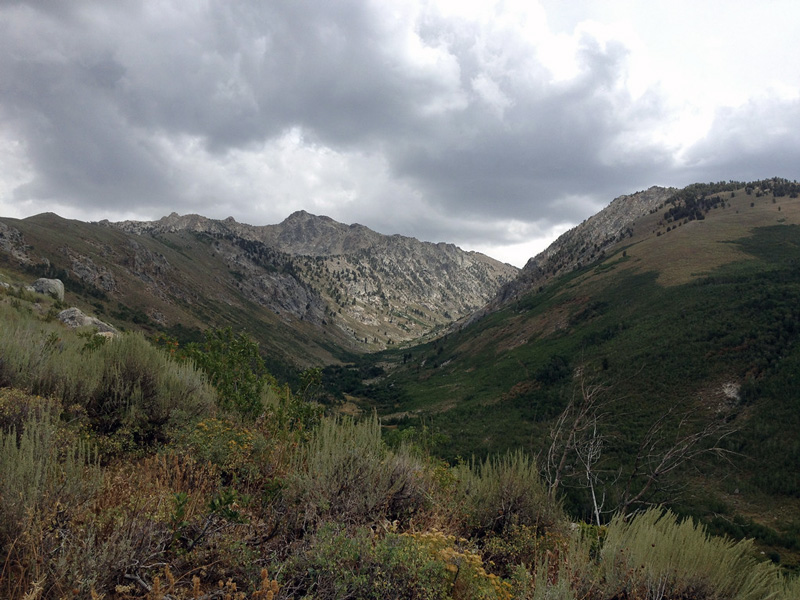 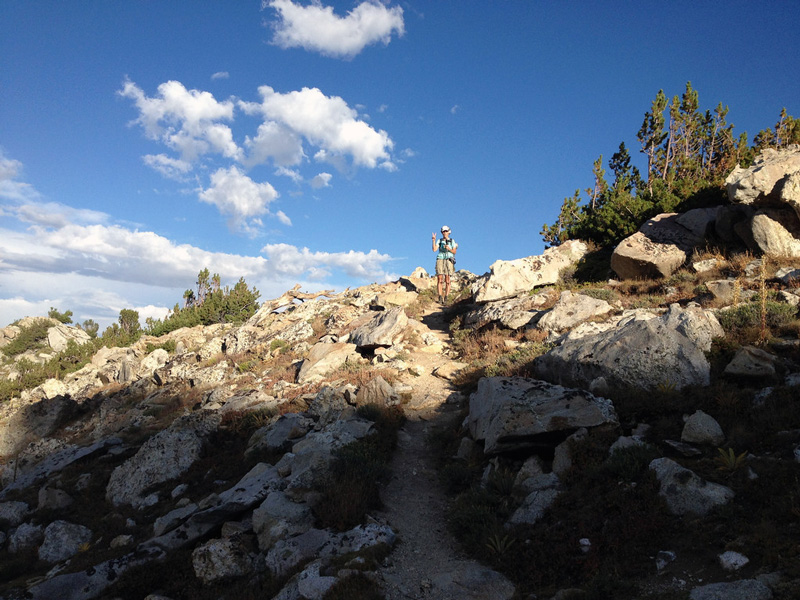 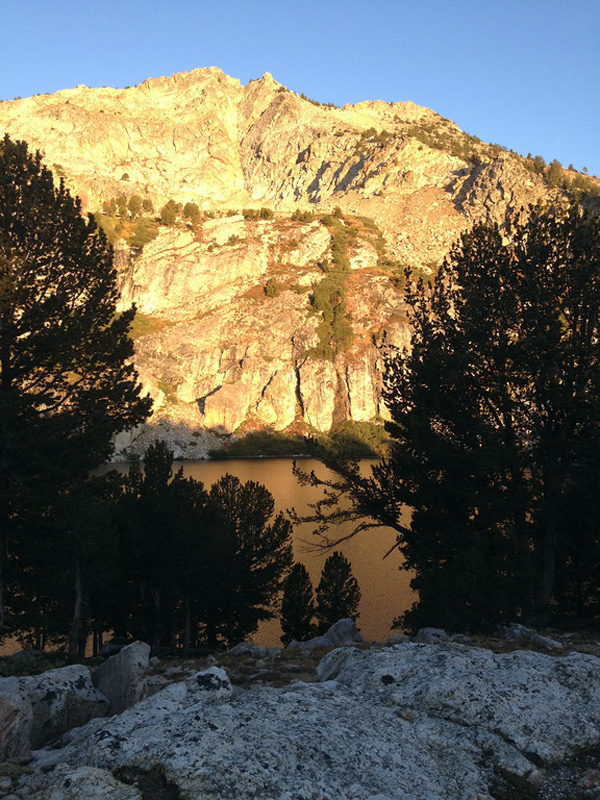 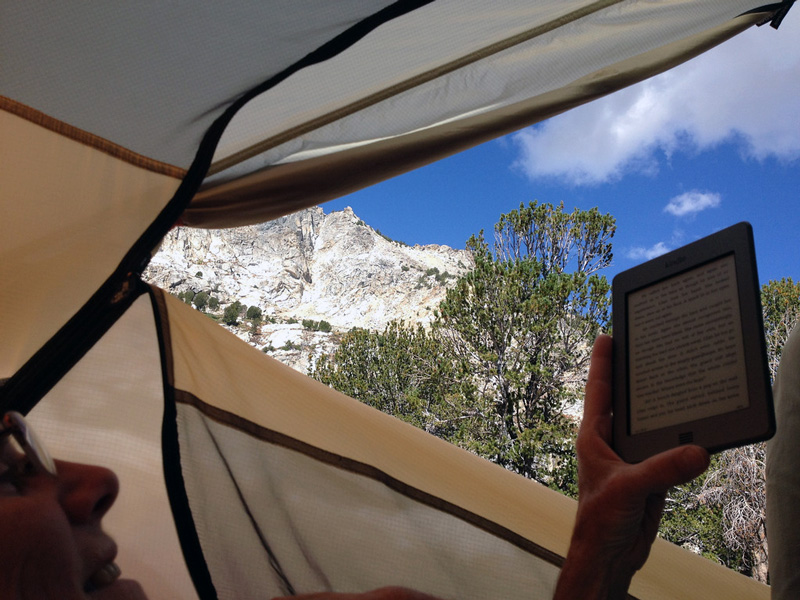 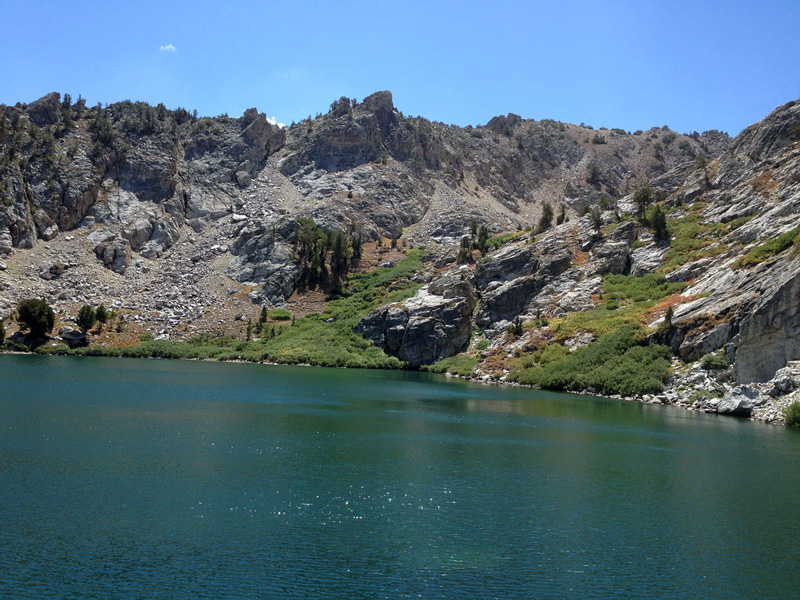 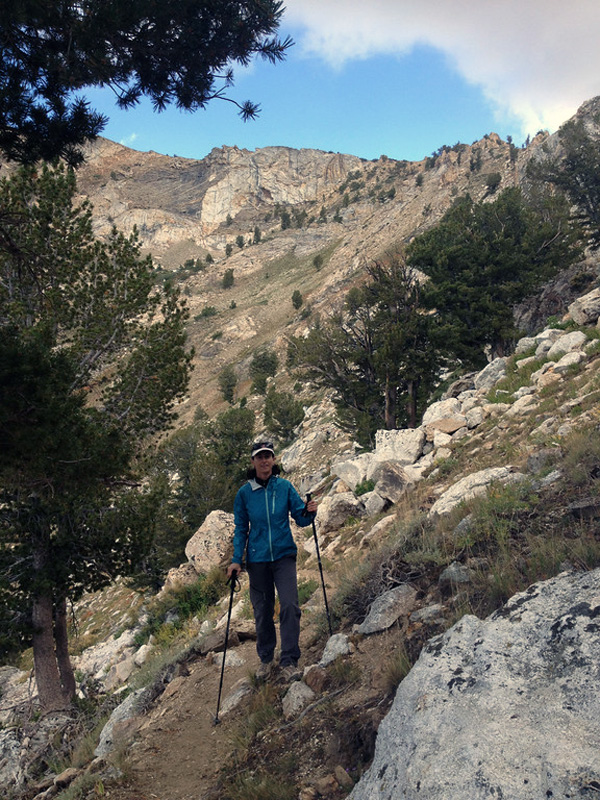 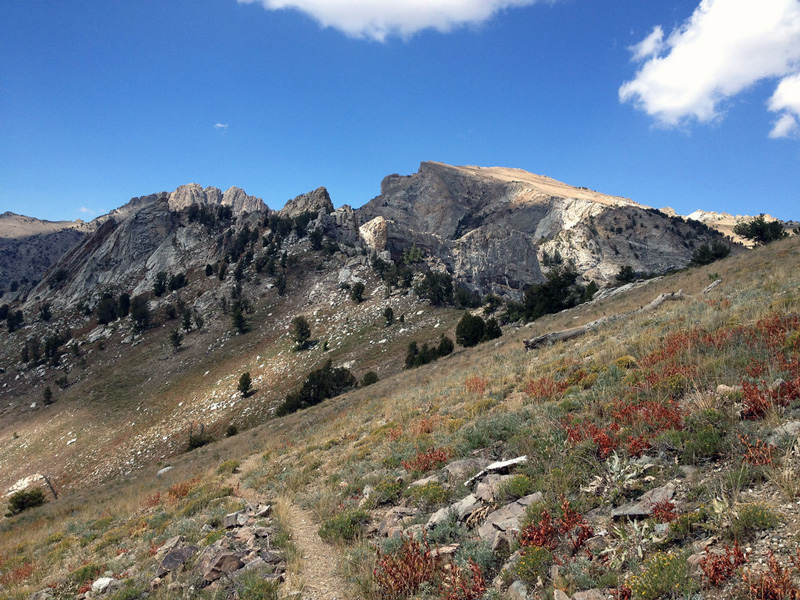 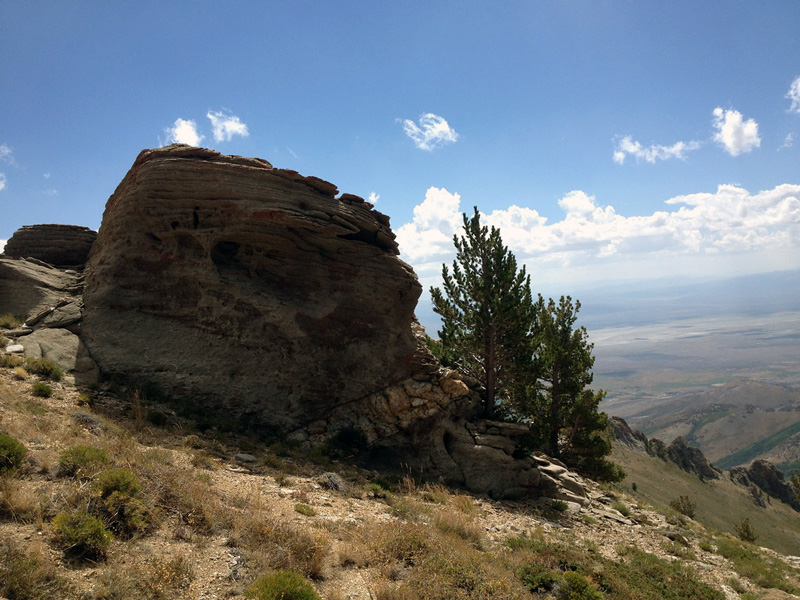 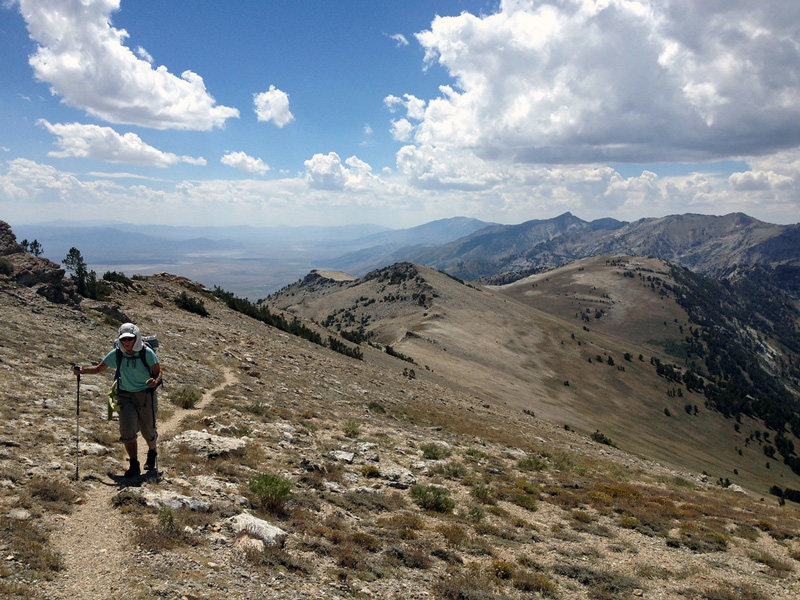 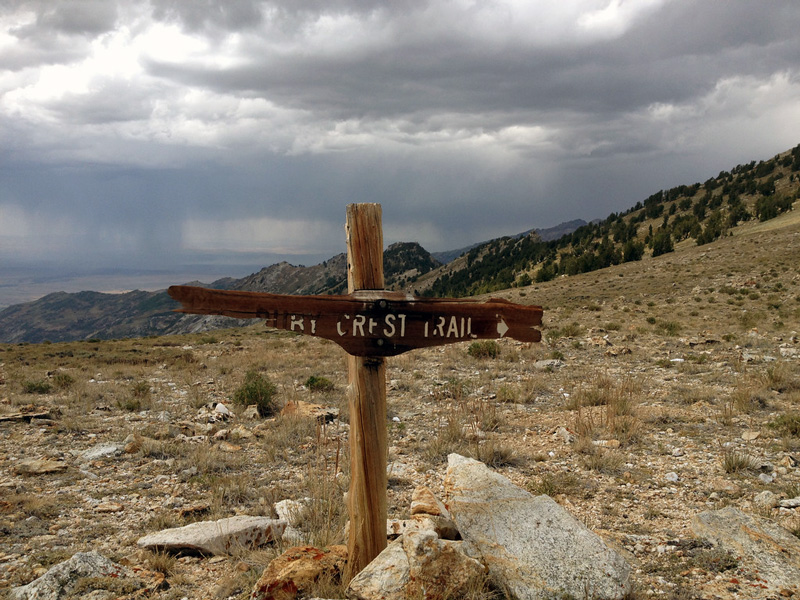 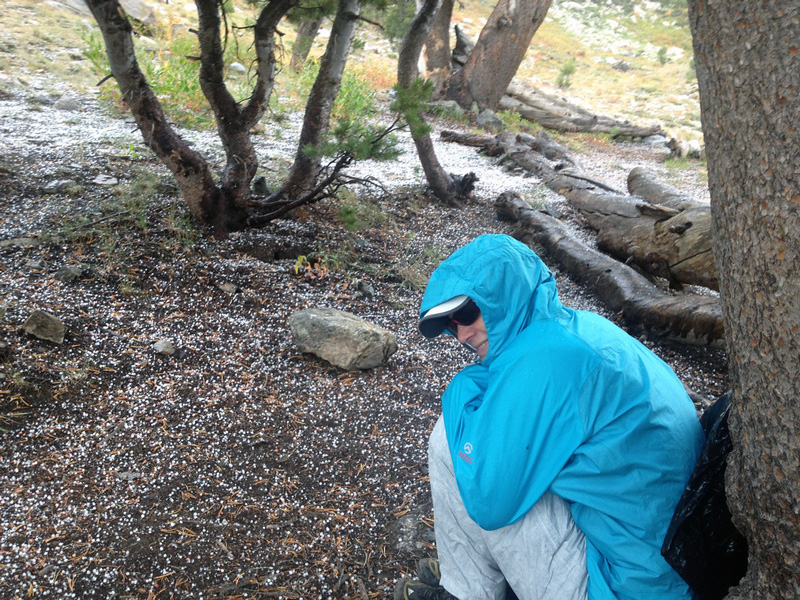 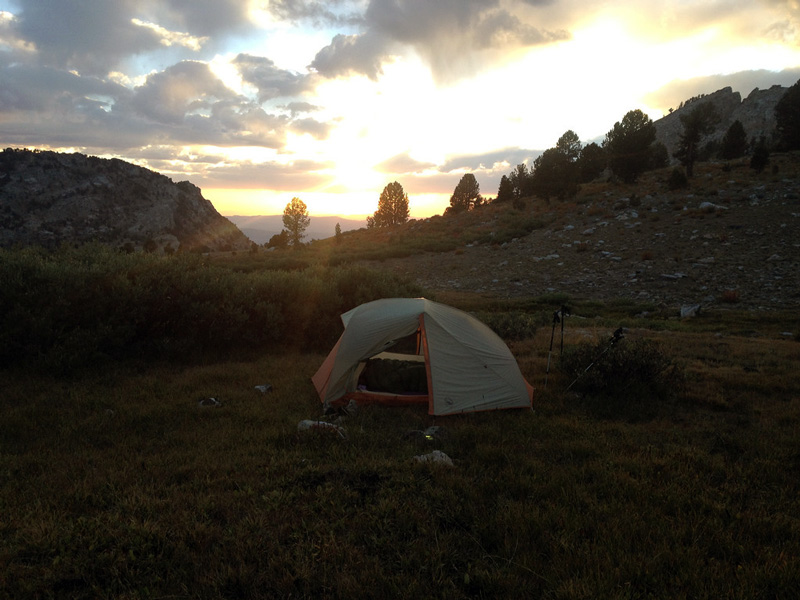 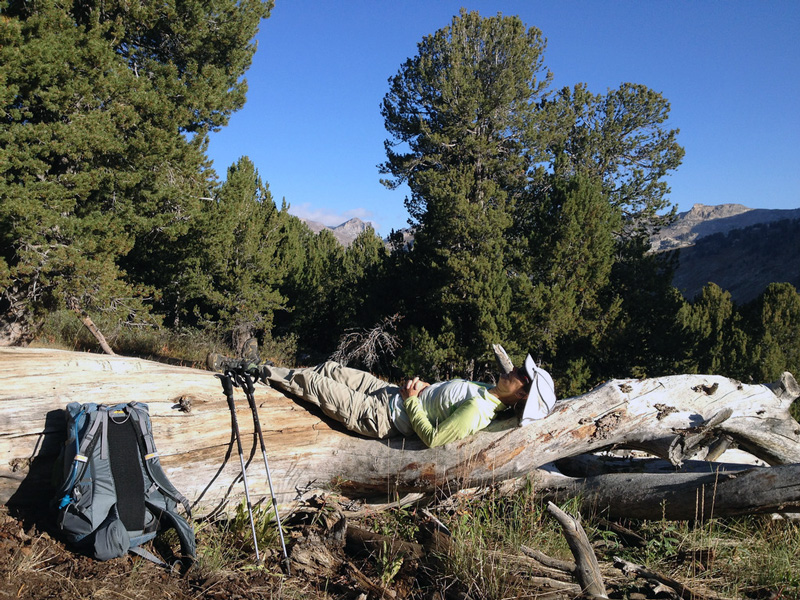 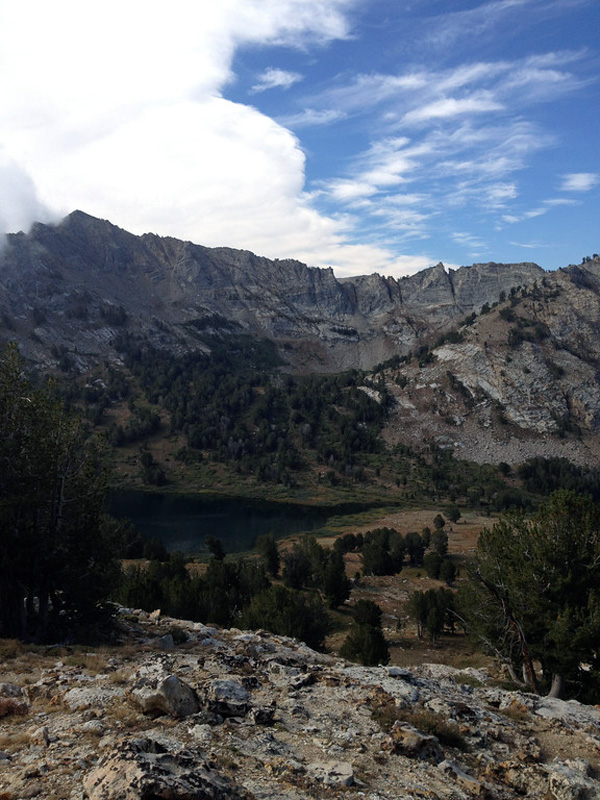 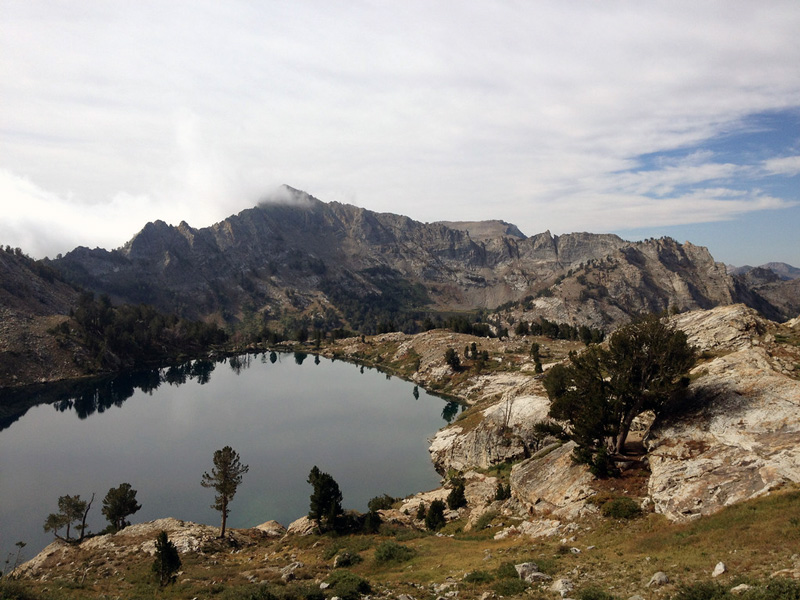 Thanks again for shuttling Robert and me last Thursday to Harrison Pass. We successfully hiked the crest trail and would like to share with you our video:

CUSTOM TOURS CAN BE ARRANGED